Move to Texas | Relocating to Texas 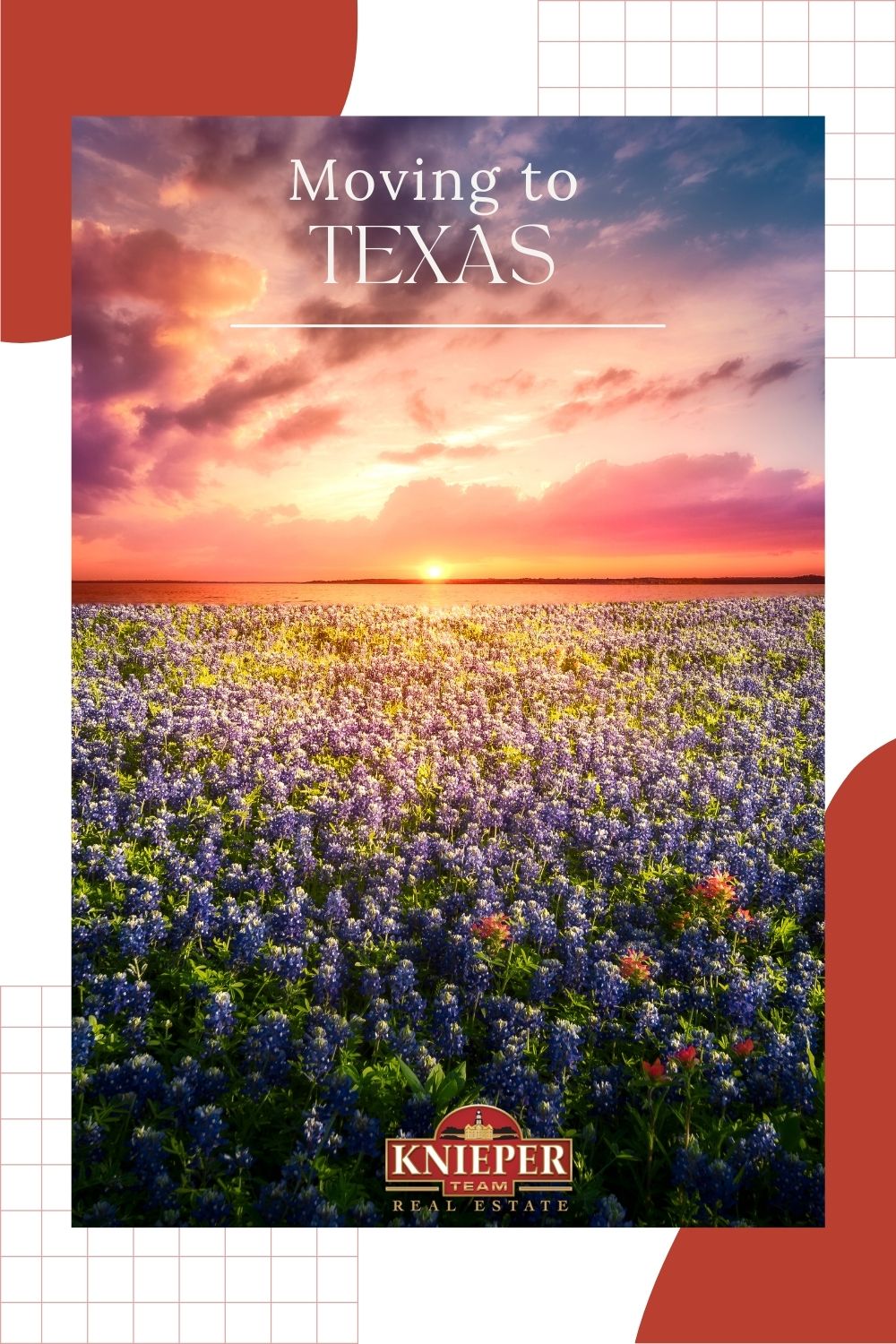 The Knieper Team welcomes you to Texas! Find out more about why people are moving to Texas and why we love it here!

Some say that around 1,000 people are moving to Texas every day. There are many reasons for this newest wave of migration of new residents to the state. Data from the U.S. Census Bureau dated from mid-2015 to mid-2019 showed that an impressive 3.8 million people relocated to Texas.

When many people think about Texas, their mind usually wanders to the stereotype of cattle ranches, cowboys, country music, and barbeque. While these things are a big part of the culture here, there are many other things that make up the overall atmosphere of Texas as well.

If you ask someone who has lived here for a little while they might tell you that Texans are a mix of loving yet strong personalities. Texans are big on greeting with a hug and big personality, but are very resilient and determined as well.

The culture across Texas is actually as diverse as the warmth and strength of its people. It is a state where everyone can find something to love. From big city life in Austin- full of artsy and hip trends and Dallas- with traditional Texas pride to small towns each offering their own flare.

Texas is a Land of Opportunity 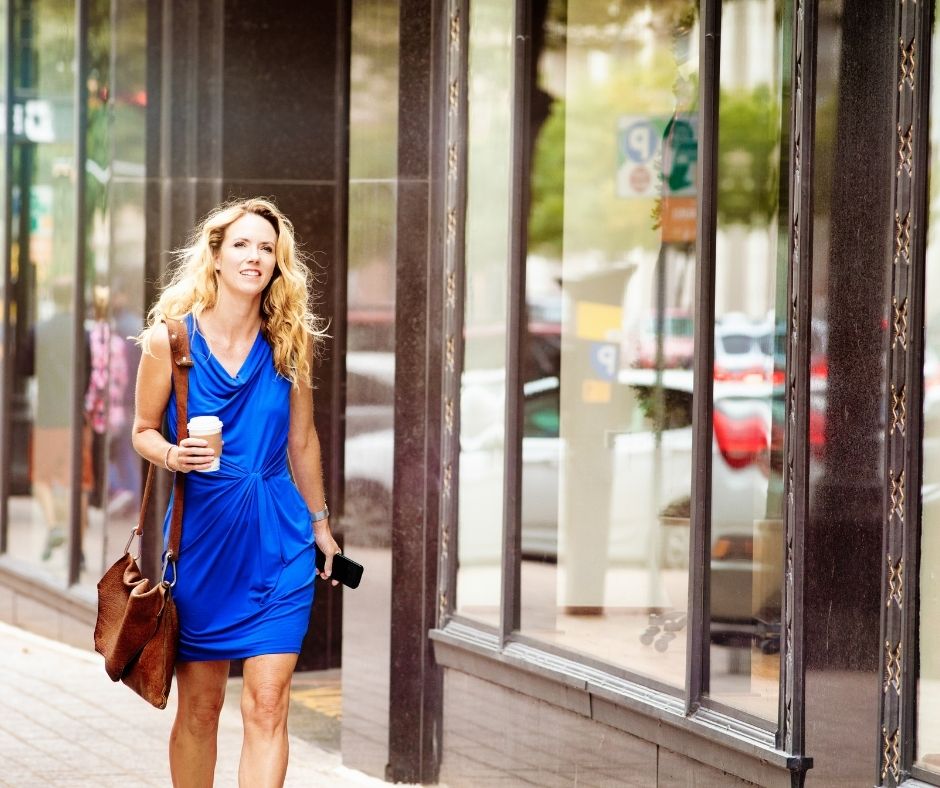 Texas has long been home to many Fortune 500 companies. The most famous ones you may have heard of include companies such as ExxonMobil, AT&T, American Airlines, Phillips 66, Whole Foods, Valero, and Texas Instruments.

In addition to the several giant companies that call Texas home, are some brand new migrating companies from other areas and several new and upcoming startup companies.  Texas is booming with new tech startups as well. Some are calling the Austin area the new Silicon Valley.

From the food industry to new and hip tech and other startups, to aviation and aeronautics, Texas is a land of many opportunities no matter what career path you seek. There are jobs a-plenty right now.

If you are looking to start your own company, it is said that Texas is the place to do it. Texas is not seeing several startup successes for no reason; it is a great place to be a business owner.

The Top 10 Reasons to Move to Texas

The cost of living,(depending upon the particular area you choose to live in) is much more affordable in Texas as compared to many other regions of the country. The company PayScale has shown the cost of living in Austin, one of Texas’s most desirable large cities, is about 3% less than the national average.

Many areas of Texas come in below the national average and the cost of housing is only 5% higher than the average, making it much more affordable than several large and popular areas across the country.

The taxes in Texas remain pretty low. There is no state income tax in Texas. Texas is just one of 7 states in America that has no income tax. On average, Texans retain about 4 to 12 percent more of their paycheck. 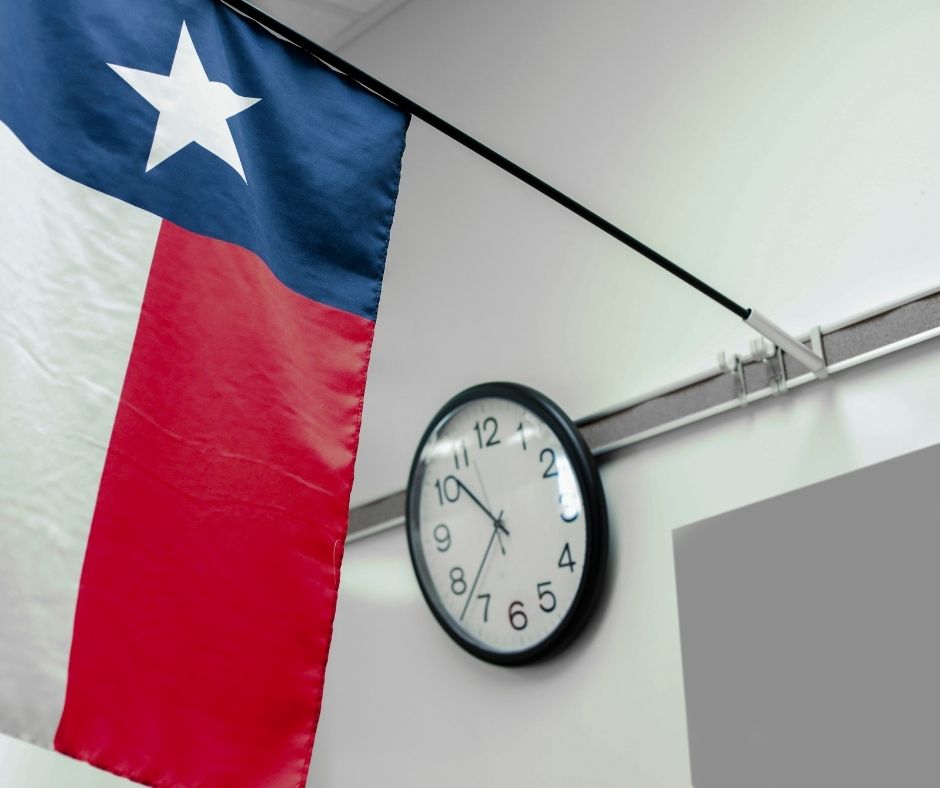 There is more than one school in Texas ranked among the top in the entire country, and Texas is the only state that can claim this. In fact, one-tenth of the top 100 high schools in America are located in Texas.

Texas has a number of lower-level schools at the top of the rankings as well. There were several elementary schools and 3 middle schools named as National Blue Ribbon Schools in the year 2020. This title is given to schools with difficult curriculums.

Many schools across the state are not only known for great academics, but also for having amazing extracurricular activities including high-level sports programs, arts, and more.

Texas has several amazing and beautiful outdoor areas. You can enjoy almost any outdoor recreational activity imaginable. There are rivers and lakes, ocean beaches to the south, wooded areas, and more.

So Many Fun Things to Do

If you are not so big on the great outdoors there is plenty of other things to enjoy in Texas. Whether you are into arts and culture or the high energy of clubs there is a place to find something fun to do. Some of the most popular activity spots in Texas include great festivals and events, natural science museums, Houston Space Center, great zoos, Children’s museums, professional sports venues, college sports venues, and many amazing historic landmarks like the Alamo. 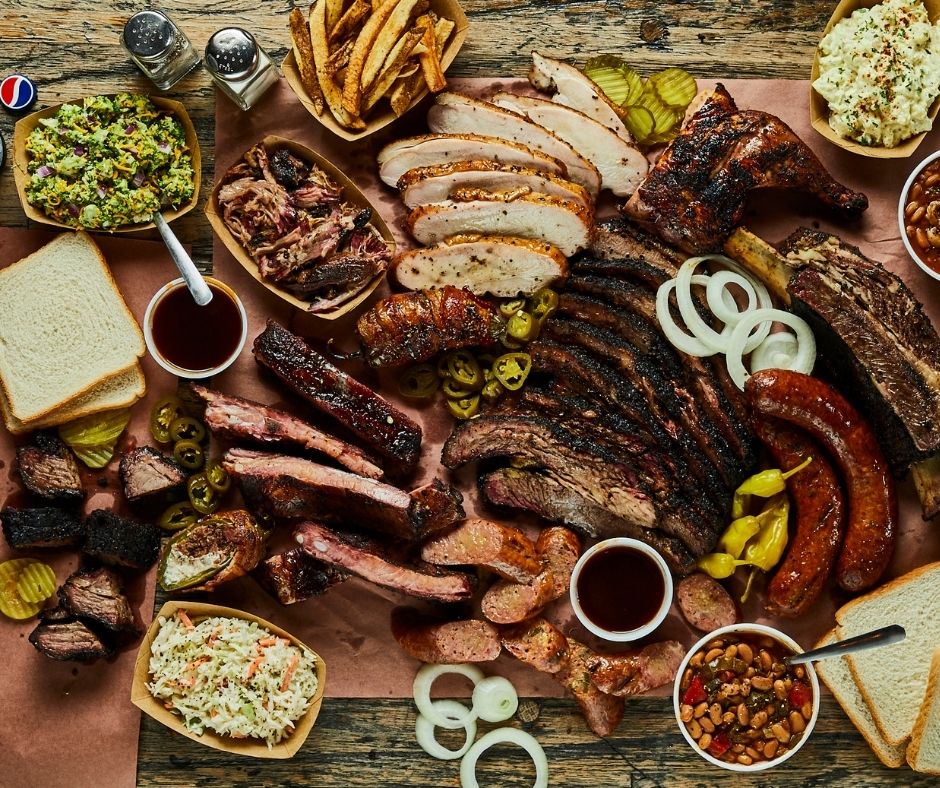 Texas is well known for the best barbeque on the planet, it is not just a stereotype, it is true. You have not had true barbeque until you have had it in Texas.

Beyond that is Tex-Mex food, an infusion of American cooking style to Mexican dishes. There are several amazing places to eat the most amazing Tex-Mex here because it is the birthplace of it.

Texas has several awesome local craft breweries including places like our very own Revolver Brewing right in Granbury!

Sunshine Most of the Year

Texas is warm all year long. Even the northernmost areas of Texas stay relatively warm throughout the year. Fort Worth, one of the northernmost metropolitan areas in Texas has been recorded to hit a low temperature of only 55 degrees in January.

Great Location/Easy to Travel To and From

This one might not seem like something most people would consider when they are looking for must-haves in a new location to live.  Texas is centrally located in the United States making travel time much shorter than almost anywhere else in the country. This is one of the reasons you find large companies seeking to locate major operations, if not their headquarters here.

Going to a sports game can be considered as one of the points above, but the sports culture in Texas is so great that it can be compared to the energy and culture that Europe puts into soccer. For this reason, it deserves its own point. 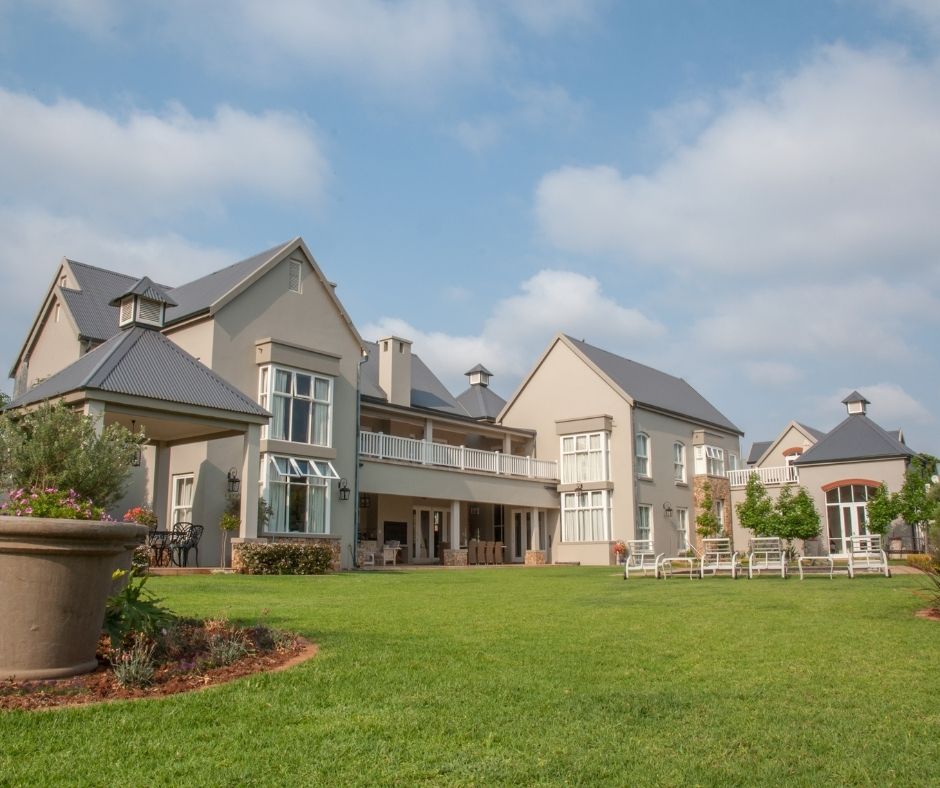 You can easily find several people in Texas at local high school football games getting to know the neighbors and enjoying each other’s company along with pride in the local school.

There is also the rodeo culture, Dallas Cowboys, college football, San Antonio Spurs, Texas Rangers, Dallas Stars, Nascar, and many more. Any type of sport, Texas has a team, and there is a great community of fun-loving people who gather to enjoy it and each other.

Thinking about making the move to Texas? The Knieper Team offers great tips, resources and of course all the homes in Fort Worth and especially our featured city of Granbury Texas. Centrally located, waterfront and lakefront homes, the hub of activity and just about anything you want within a couple of hours of home. Check out the newest listings below or contact us at 817-219-0456 or below at any time. 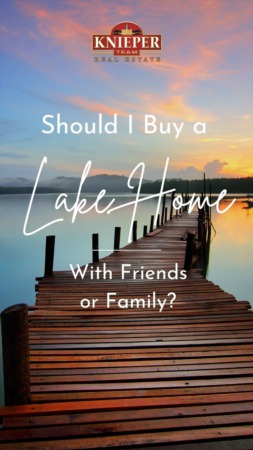 Should I Buy a Lake Cabin with Friends or Family? 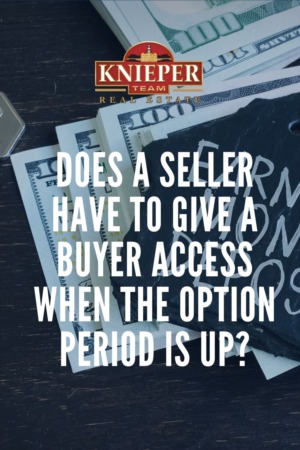 Does a Seller Have to Give a Buyer Access When the Option Period is Up?