Included below are homes for sale in Aledo. If you would like more information on any of these Aledo real estate listings, just click the "Request More Information" button when viewing the details of that property. We can provide you with disclosures, past sales history, dates and prices of homes recently sold nearby, and more.

And, if you haven't already, be sure to register for a free account so that you can receive email alerts whenever new Aledo listings come on the market.

Aledo Texas is #2 of the best places to live in Parker County. This small city is home to about 4200 residents and offers luxury properties and single-family homes just outside of Fort Worth and north of Granbury. It's also been ranked as one of the best suburbs in the Dallas/Fort Worth area with excellent schools, a median home value of about $250,000, and 80% of residents own their own homes. It's a fast-growing city, as it has doubled its population since 2010.

Just 52 miles west of downtown Dallas and 19 miles west of Fort Worth, Aledo offers easy access to the international airport, great schools, shops, and restaurants. For those that choose to work in the downtown Fort Worth area, it's typically about a 25-minute drive without traffic and about 45 minutes with traffic.

Residents of Aledo are part of the Aledo Independent School District, which also serves the town of Annetta and Annetta South as well as portions of Annetta North, Cresson, Hudson Oaks, and Willow Park. It offers the Aledo high school, the ninth-grade campus, the Aledo middle school, the McAnally intermediate school, and five elementary schools.

Aledo prides itself on being a family-friendly community with an exceptional school district and annual community events. There is the Aledo community center, a vibrant parks and recreational center, and year-round events such as farmer's markets, Christmas events, and fantastic shopping and restaurants.

Most residents own their own homes and with the median home value of around $220,000-$250,000, it makes sense that owning your home is just as affordable as renting. Especially since the median rent is nearly $1500. Homes are priced from $120,000 up to over $1 million and Aledo is known for having luxury estates, large properties, and homes on multiple acres.

Start your online search above for all homes and real estate in Aledo Texas and if you're wondering what it's like to live there, don't take my word for it; here's what folks say about living in Aledo.

"Aledo is a small town starting to grow. I love being in a small town so it makes me sad to see it growing but the community is very welcoming. The Aledo community is basically a family, where everyone knows everyone. The community supports the schools and athletics. They expect greatness and nothing less here. Aledo gives every student the opportunity to succeed, failure isn't in Aledo's vocabulary. The academic competitiveness in Aledo is through the roof. A high school GPA of 99 isn't enough to make it in the top 10%. Aledo also excels in sports, to make varsity sports in Aledo you have to be more than decent. There are state championship titles in every sport in this town." - Niche.com 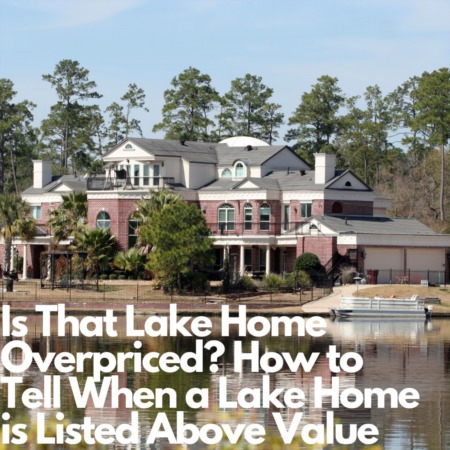