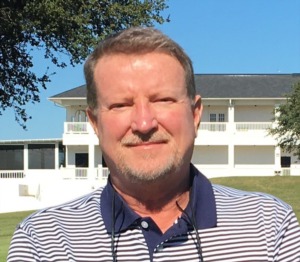 After finishing graduate school at UNT, Roy entered public accounting and became a tax partner in one of the large CPA firms. Later, he accepted the position of Senior VP/CFO with a long-term client that successfully produced the large-scale Broadway type of musicals but recognized that they needed financial and operations guidance. They had a great run and eventually sold the company to one of the larger media and entertainment groups. That sale gave Roy an opportunity to finally spend time with a few civic groups whose causes appealed to him greatly. 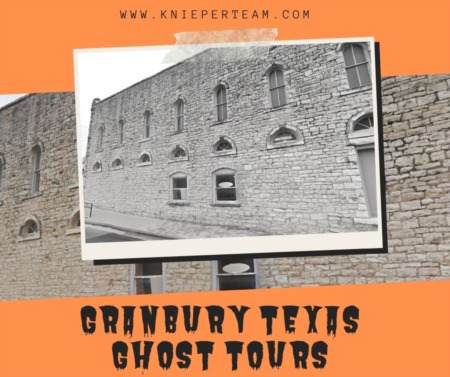